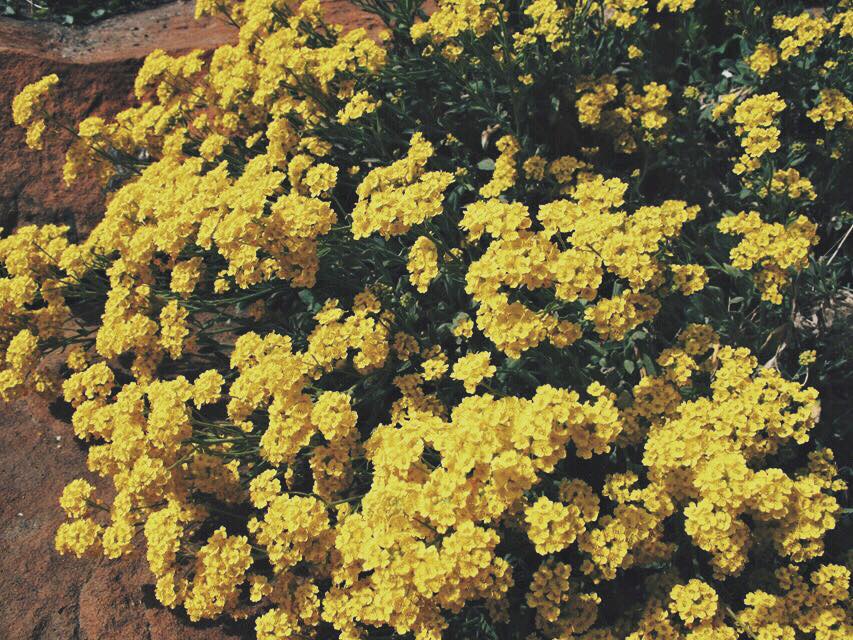 One day in a small town

There lived many hedgehogs

Except for one hedgehog, all he did was pout

The plain old brown on his back, made him very mad

The other hedgehogs laughed and called him dreary

This taunting and teasing did not make him cheery

He wondered why, why was he made this way?

He wondered and wondered, every single day.

Why this boring, old color, why brown, not blue.

Why make me like this, for I wish that I too

He strived to be as colorful as them.

He did not realize that it was he who was the gem.

Over the horizon, he looked with amazement

As rain clouds gathered and bounced off the pavement

As raindrops were falling, to his surprise

The colorful hedgehogs had tears in their eyes

Their color was dripping all over the ground

Exposing beneath that each one was brown

Their painted on masks had all washed away

Revealing brown hedgehogs with nothing to say

The scene became quiet, for they were ashamed

Their masks were all gone, the masks that they claimed

The colors painted on, were their identity

They had clung to these masks desperately

What would they do now?

Who would they be?

For they had always pretended, and they couldn’t see

That the masks that they wore had clouded their eyes

And they never admitted that through their disguise

They had hurt other hedgehogs with falsehoods and lies

They tried to be something when really they’re not

They were all just brown hedgehogs that had never been taught

That each one was special in their very own way

There was no mask needed, and I’m here to say

That you are unique and wonderfully made

So don’t strive to be anyone else but you because “Today you are you and that is truer than true.”

I wrote this poem for an english assignment and got really inspired. The whole poem is about taking off our masks. It is about being who we really are, not somebody else. In the end, I chose to end it with a famous quote from Dr. Seuss, “Today you are you and that is truer than true.” It basically ended the poem telling the reader to be themselves and not anybody else, because there is no one that can be you other than you. Hopefully this poem inspired you to really take a good look in the mirror and say “I am not going to be somebody’s idea of perfect, but I am going to just be myself.”

One thought on “Colors”